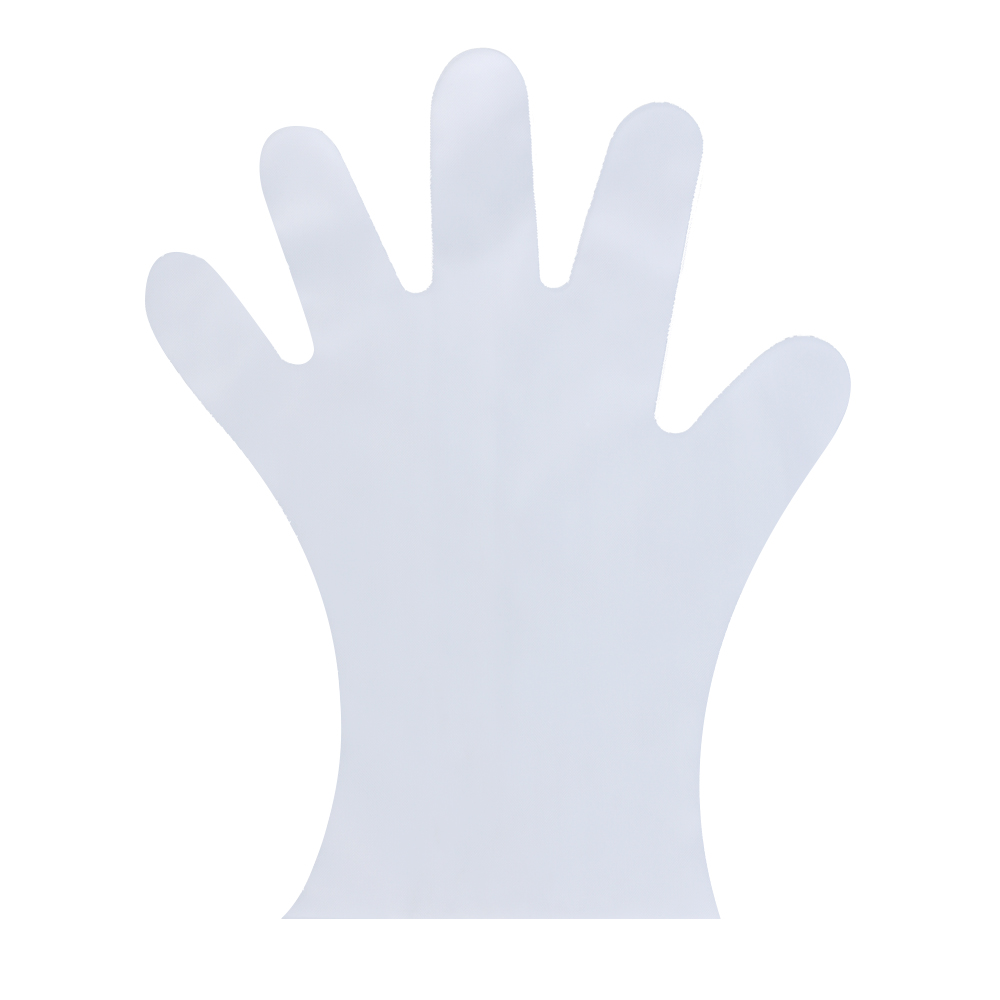 With this motto in mind, we have become one of the most technologically innovative, cost-efficient, and price-competitive manufacturers for Reliable Supplier China PE Disposable Gloves for Food Industry, Welcomes all overseas friends and retailers to determine collaboration with us. We’ll offer you with truthful, premium quality and economical services to fulfill your needs.


Send email to us

They are made from thermoplastic elastomer and are manufactured for light food handling and light industrial use.

Reliable Supplier China PE Hand Gloves and Hybrid PE Gloves price, As an experienced group we also accept customized order and make it same as your picture or sample specifying specification and customer design packing. The main goal of our company is to build up a satisfactory memory to all customers, and establish a long term win-win business relationship. Choose us, we always wait for your appearance!

Polyethylene is one of the most common and cheaper plastics, and often identified with the initials PE, it is a plastic with excellent chemical stability and therefore often used as an insulator and produced for films which are in contact with food (bags and foils). In the case of disposable gloves production, it is made by cutting and heat-sealing the film.

Low density Polyethylene (LDPE—Low Density PE) is a more flexible material, less rigid and therefore used for gloves which require a greater sensitivity and softer welds as for example in the medical field.

The CPE (Cast PE) is a formulation of Polyethylene that, thanks to a calendering, assumes the peculiar roughened finish that allows a higher sensitivity and grip.

Like CPE gloves, TPE gloves are known for their durability. They weigh less in grams than CPE gloves and are also flexible and resilient products.

We have professional engineer team, efficient sales team and competitive price superiority, which can attract customers from all over the world.