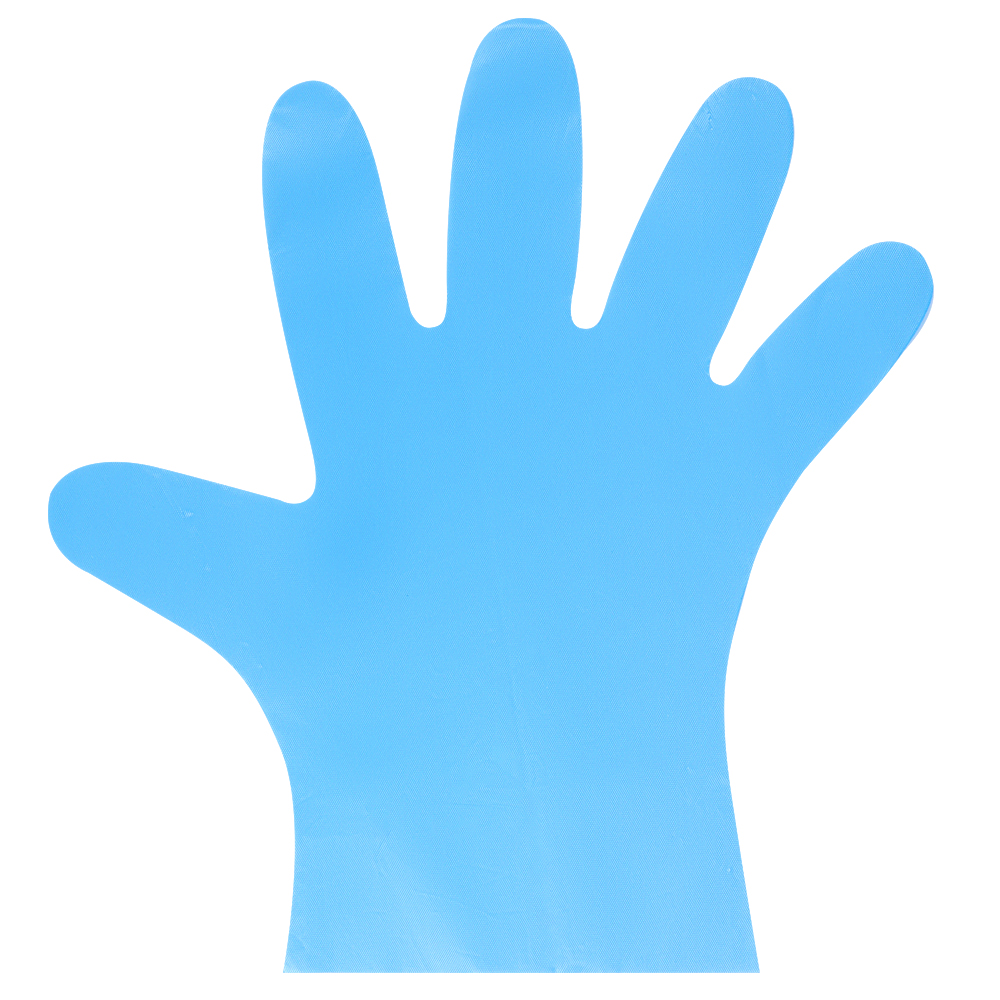 They are made from thermoplastic elastomer and are manufactured for light food handling and light industrial use. 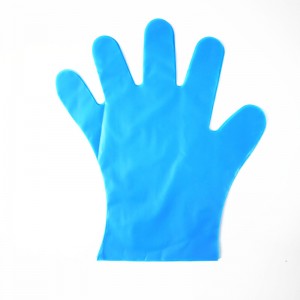 Polyethylene is one of the most common and cheapest plastics, usually identified by the first letter PE. It is a plastic with excellent chemical stability, so it is often used as an insulator and produces films (bags and foils) for contact with food. In the case of disposable gloves, they are made by cutting and heat sealing films.

Low density polyethylene (LDPE) is a more flexible material with less rigidity, so it is used for gloves requiring higher sensitivity and softer welds, such as in the medical field.

CPE (cast PE) is a polyethylene formulation. Due to calendering, it presents a special rough surface, which can achieve higher sensitivity and grip.

Like CPE gloves, TPE gloves are famous for their durability. Their weight is lighter than CPE gloves, and they are flexible and elastic products.

We have professional engineer team, efficient sales team and competitive price superiority, which can attract customers from all over the world.

Our factory is audited by BRC and BSCI every year. And our products can meet the standard of EU, FDA and Japan Food Law.