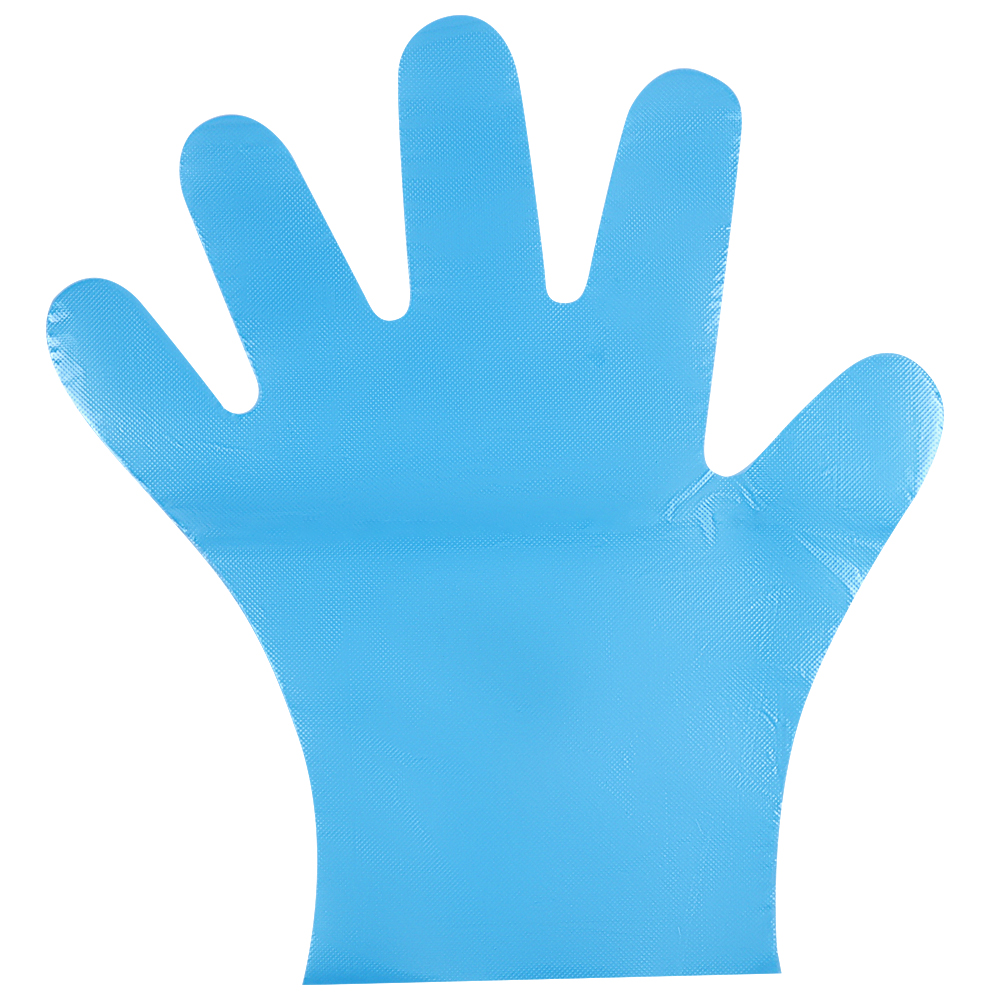 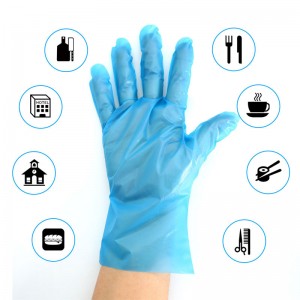 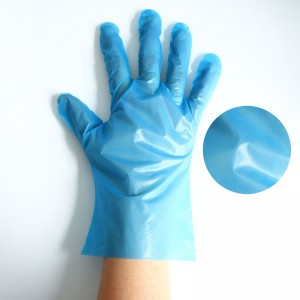 The gloves shall maintain their properties when stored in a dry condition at temperature between 10 to 30°C. Protect gloves against ultra violet light sources, such as sunlight and oxidizing agents. Copper ions discolor the glove. 5 years from the date of manufacturing.

Gloves are a critical component of maintaining safety and hygiene standards in food service and light maintenance applications. With advanced innovations that minimizes glove contamination, Our company delivers the quality you need to safely meet any challenge. When you require comfort and value for short use tasks, CPE gloves are ideal.

These quality, reliable top-performing gloves are the perfect, low-cost alternative to vinyl! CPE gloves are best when you need to change gloves often while performing jobs that do not require high levels of dexterity. Their slightly loose fit provides extra breathability and comfort, makes the glove more comfortable to wear for extended periods of time, and easy to change when you need a fresh pair. Ambidextrous, waterproof, and an embossed surface to prevent slippage when handling utensils in wet or dry conditions. The extended cuffs prevent contact with wrists and forearms and safeguard against grease splashes and burns.

Polyethylene is one of the most common and cheaper plastics, and often identified with the initials PE, it is a plastic with excellent chemical stability and therefore often used as an insulator and produced for films which are in contact with food (bags and foils). In the case of disposable gloves production, it is made by cutting and heat-sealing the film.

Low Density (LDPE) is a more flexible material, less rigid and therefore used for gloves which require a greater sensitivity and softer welds as for example in the medical field.

CPE Gloves (Cast Polyethylene) is a formulation of Polyethylene that, thanks to a calendering, assumes the peculiar roughened finish that allows a higher sensitivity and grip.

Like CPE gloves, TPE gloves are known for their durability. They weigh less in grams than CPE gloves and are also flexible and resilient products.